By Sam Baker For Mailonline

A hero nurse who worked through the swine flu crisis has saved the lives of 13 dementia patients.

Maria Spollin runs the Church Farm at Skylarks in West Bridgford, Nottingham, where she helped 13 residents recover from coronavirus.

Five of the 50 residents tested positive for the virus on March 22 and eight more showed symptoms.

Maria worked for 20 years at Glenfield Hospital, Leicester, and during the 2009 swine flu epidemic and she used those experiences to help her dementia patients. 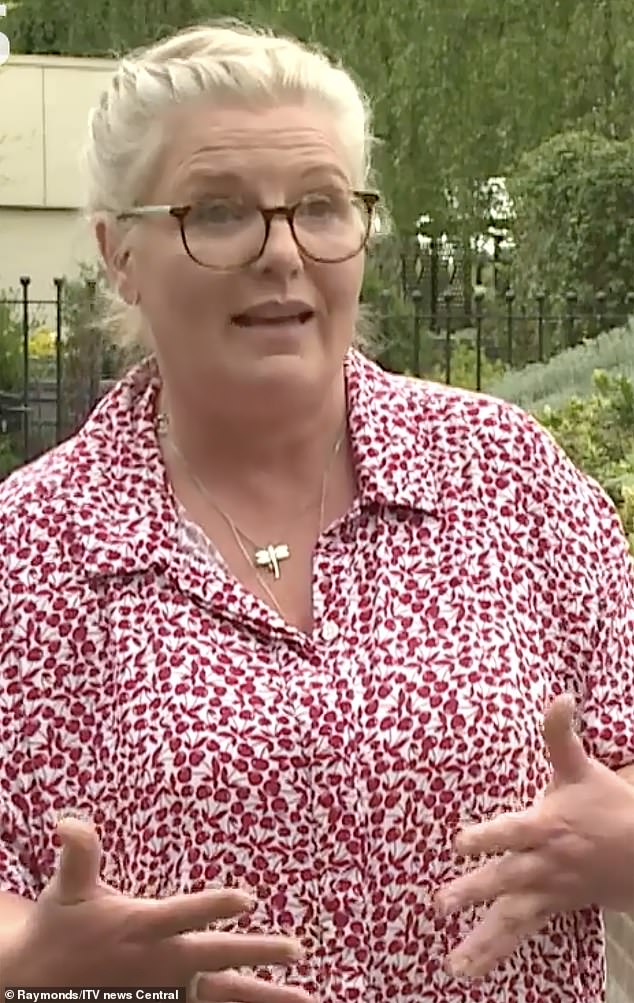 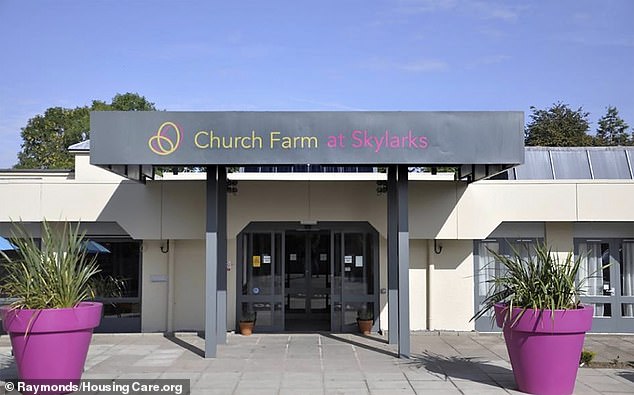 Maria said: “It was a very difficult decision to make, weighing up the consequences if someone had not got the virus but were contained with people who had got the virus, I was potentially putting them at risk.”

She added that she was ‘relieved’ her actions saved the patients and she was proud of her team.

Elderly people are most at risk of coronavirus but as of April 23 all 13 patients had fully recovered and the care home was declared virus free.

During her time at Glenfield Hospital Maria became a specialist in advanced forms of life support.

Ten of the 13 residents at Church Farm at Skylarks in West Bridgeford, Nottingham, who recovered from coronavirus

Using her knowledge gathered during the swine flu crisis she utilised zoning in the home.

This meant, with permission from families, isolating people who had the virus and converting the home’s communal area into a makeshift ward.

Church Farm Skylark’s manager Helen Walton said: “With a care home you know there is every chance that coronavirus will arrive. Maria had discussed with us what we should do so we were well prepared.

“When five residents tested positive they were immediately isolated in a communal lounge we had converted in to a makeshift ward with beds. 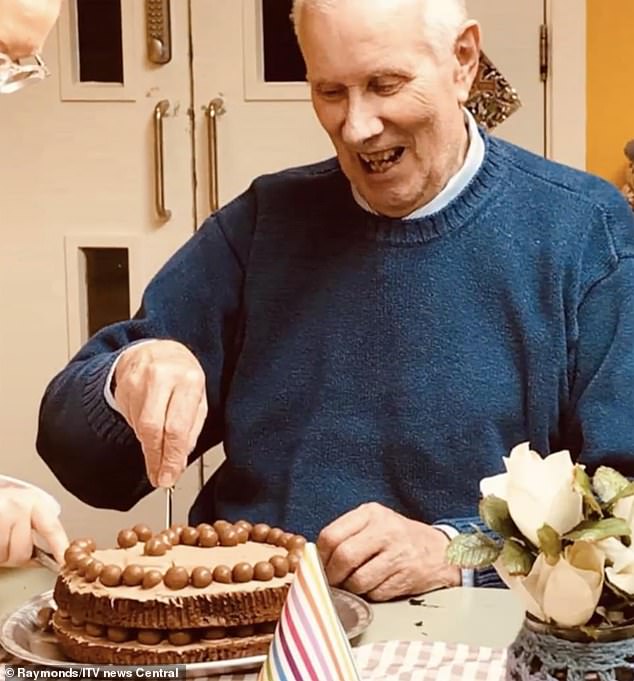 Retired Army Brigadier Peter Stevenson (pictured), who served with the Scottish Borderers, was the first resident to catch the virus after developing a cough and sore throat 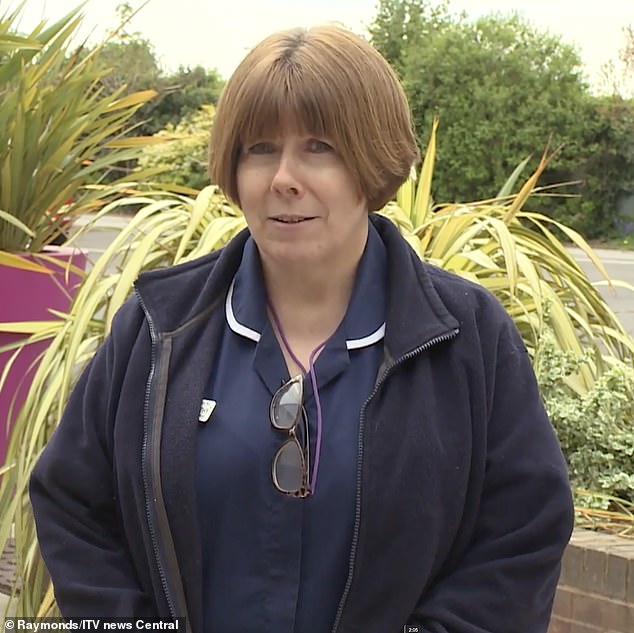 His daughter Julia Murphy (pictured) said ‘we’re incredibly blessed to have such a fabulous team here. I am just so relieved that everyone is getting better

“We had explained to families beforehand what we intended to do and they were all happy that.

“Four staff members worked round the clock to care for the ill. Those staff were isolated from work colleagues and other residents to help prevent prevent the virus from spreading. They worked so hard, changing clothing and bedding and making sure hygiene was at the highest level. Their professionalism was magnificent.”

Retired Army Brigadier Peter Stevenson, who served with the Scottish Borderers, was the first resident to catch the virus after developing a cough and sore throat.

He celebrated his 86th birthday on the same day the home was declared coronavirus free.

His daughter Julia Murphy, said: “Dad, was coming up to 86 and he hadn’t been well at all last year when he had an heart attack out of the blue. I was thinking ‘oh, Lord, I can’t even get in to see him to say goodbye.’

“We’re incredibly blessed to have such a fabulous team here. I am just so relieved that everyone is getting better.”

The home’s makeshift ward has been deep-cleaned and kept ready should the virus return.